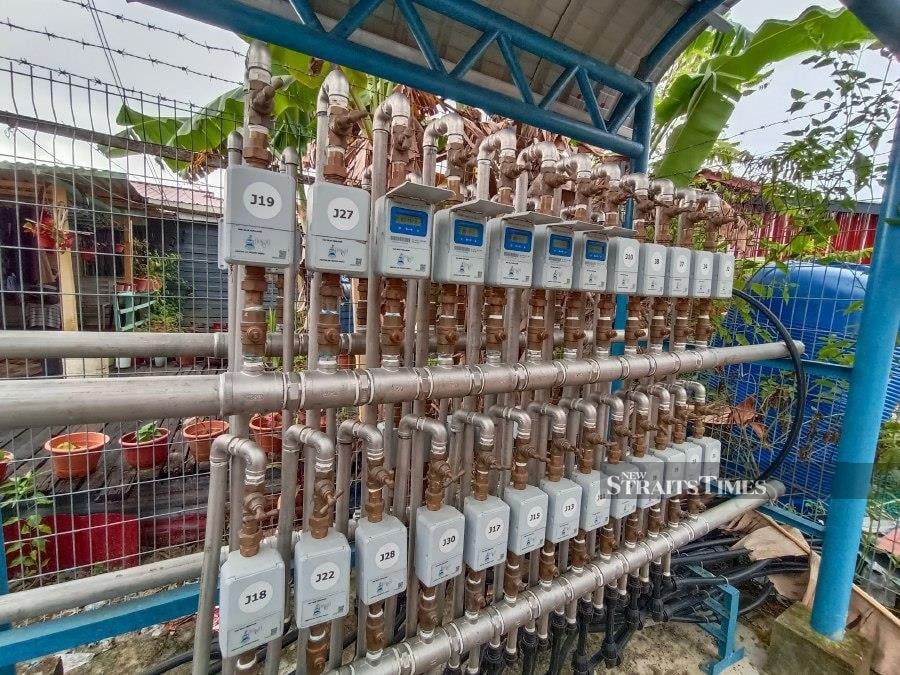 KOTA KINABALU: Sabah aimed to reduce non-revenue water (NRW) losses by half by June this year.

NRW is water that does not make it from the source of the water distribution system to the end user.

"It is probably due to old pipes that caused leaking or illegal (water) tapping. These will be given attention and action by the Sabah Water department.

"The department has a programme to reduce the risks of NRW. I am hoping in six months, we will reduce the losses NRW to the scale that will have a significant impact on water supply," he said in a press conference after visiting the Moyog Water Treatment Plant near here.

The department has set a target of reducing 10 million litres (MLD) of water or 25 per cent of the total NRW.

Among the districts in the state, the department has stated that Kota Kinabalu has the most illegal water connection.

The prepaid water system in Gaya Island, about a 15-minute boat ride from the mainland, which was announced in 2019, would be put on hold until the overall water supply, particularly to the city, stabilises.

To address the long-standing water woes, Shahelmey said the department would increase existing production, including the Telibong plant with the Urgent Water Supply Scheme with 5 MLD capacity.

However, the process of procurement and building the plant would take up to 18 months.

As for the mega dam project in Papar, Shahelmey said that the feasibility study was at the final stage and expected to be completed by September this year.

He added that after the report was presented, the state cabinet would make further decisions.