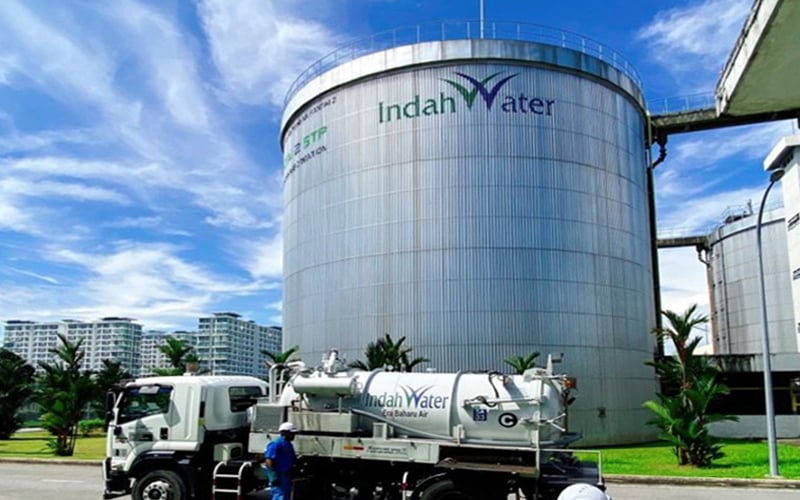 IWK will continue to invest efforts into its non-core business.

PETALING JAYA: National wastewater company Indah Water Konsortium (IWK) Sdn Bhd has made its non-core activities an important part of its business as it continues to serve Malaysians every day.

IWK has been charged with maintaining and managing public sewerage systems across the country since April 1, 1994. In 2021, it was given an extension of its concession agreement by the government for another 12 years, lasting until Dec 31, 2034.

The additional agreement also includes the implementation of its non-tariff business activities. This means, IWK is able to implement non-core business and green initiatives to supplement its main income stream and generate cost savings.

During a presentation at the Water Malaysia 2022 Specialised Conference and Exhibition on Water Quality and Treatment, IWK’s chief executive officer Narendran Maniam said, in sustaining IWK towards achieving its goal in the circular economy, the company is looking at ways to be the second tap for the nation.

It involves wastewater that is treated from IWK’s sewage treatment plant that then goes through additional processing in order to be repurposed for non-potable use by the industrial sector. 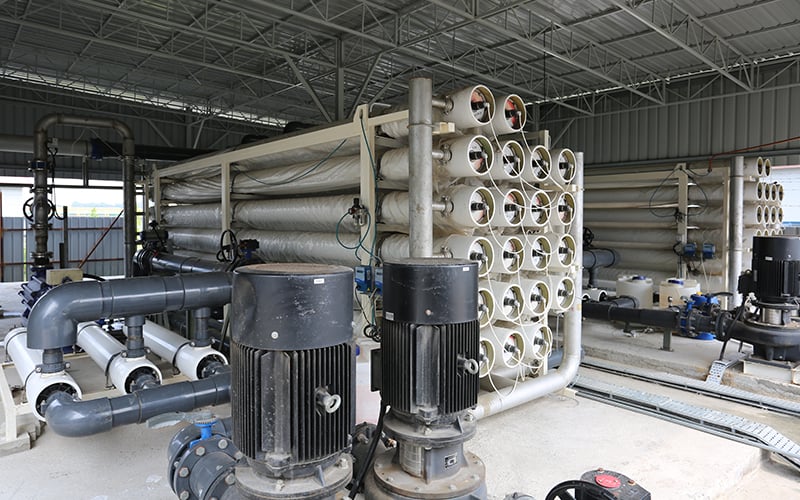 IWK says treated bioeffluent will be the alternative water for non-potable applications which will then free up the raw water resources for potable water consumption.

Narendran further explained that treated bioeffluent can supplement the usage of water by industries and commercial businesses daily. It is a fundamental product for nearly every step of manufacturing and production practices around the world, whether it is used for producing, processing, washing, diluting, or cooling, among other things.

As early as 2015, IWK has taken steps to start small-scale projects with the local authorities to reuse treated effluent to water landscape crops. This showcases IWK’s longstanding commitment to sustainability and efforts in protecting the environment and its clean water sources.

In addition to this, IWK is also embarking on treating trade effluent discharged from food and beverage (F&B) industries.

With the adoption of biological processes and designed with some flexibility, some of the STPs operated by IWK have the potential to accept and treat additional loadings from industrial wastewater that are compatible with domestic sewage characteristics.

This would mean that the food and beverage (F&B) industry and industries that are producing biodegradable waste can optimise investment costs of operating industrial wastewater treatment plants and leave it to specialists to treat its trade effluent.

By loading trade effluent into the STPs operated by IWK for treatment, this would also bring immense benefit to the environment. It will reduce the pollution’s point of source, ensuring waste discharged is treated properly and effectively before it is released back into water sources. 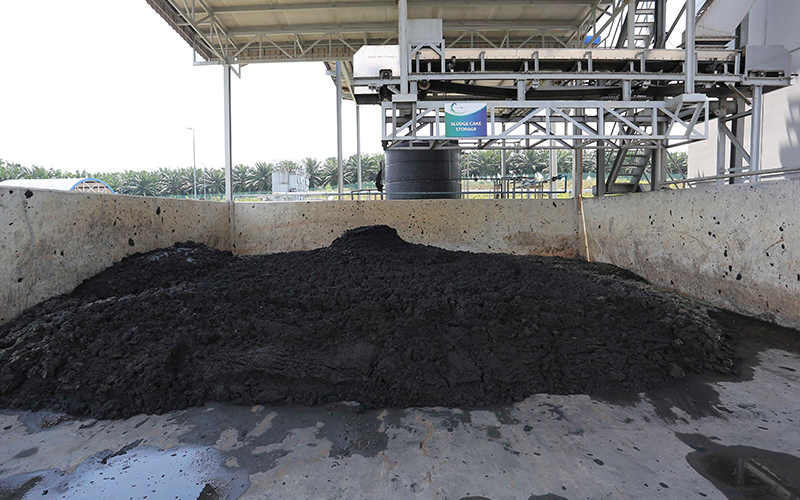 Biosolids are primarily organic solid products that are produced from wastewater treatment processes.

The treated biosolids can be reused as feed to Black Soldier Fly Larvae to produce a full-fat protein meal and reduce the disposal of biosolids to landfill.

The Black Soldier Fly Larvae grown on feedstock of these biosolids mixed with other organic waste, can be harvested to produce a full-fat protein meal, a sought-after feed meal for aquaculture industries, especially ornamental fish farming.

IWK’s regional sewage treatment plants in Klang Valley generate about 200 tonnes of biosolids per day and they are currently disposed of to landfills, so this effort not only means less biosolids ending up in landfills but also reduces GreenHouse Gas (GHG) emissions.

Another green initiative explored by IWK is the installation of solar photovoltaic (PV) systems. So far, IWK has identified 900 plant sites to install the solar panel on roof tops and above tank structures.

This will eventually help IWK save about RM20 million in operating costs for the next 15 years with the potential GHG reductions of 26,372 CO2 emission (metric tonne).

Additionally, IWK has been awarded the ASEAN Renewable Energy Project Awards, “Reuse of Biogas from Sewage Sludge to Generate Renewable Energy” by ASEAN Energy Awards 2020 for its initiatives in producing biogas.

Biogas, one of the sources for renewable energy to generate electricity, has been produced in IWK’s sewage treatment plants (STP) via its Anaerobic Digester system. Currently, there are seven STPs with the capability to generate 5MWh/day.

With sustainability at the heart of IWK’s operations, the company continues to look for new ways to manage its processes and downstream by-products in an environmentally friendly way, while contributing to the circular economy.