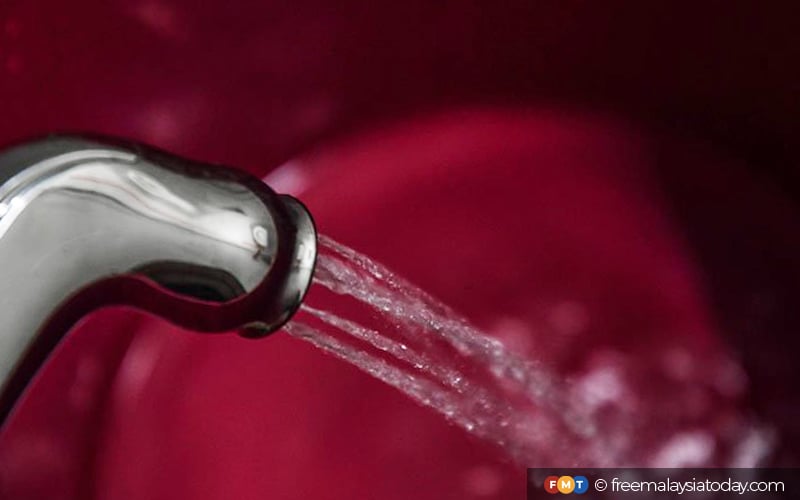 The environment and water ministry is replacing 515km of old water pipes in Kelantan at a cost of about RM218 million.

He told the Dewan Rakyat today that among the main reasons for this were issues with raw water sources, adding that 15 of the 36 treatment plants in Kelantan were not operating at full capacity.

In the short-term, he said, the ministry would build three new treatment plants, which were expected to be operational in 2024 and channel 80 million litres of water a day.

The ministry had also started replacing 515km of old water pipes at a cost of about RM218 million. Currently, 106.2km of old pipes had been replaced, while the rest would be done in stages.

For the long-term, Putrajaya was looking into utilising surface water as sources rather than rely on underground water.

“A study on the development of Kelantan’s water sources is expected to take 18 months, and we will commence studies on the construction of two riverside water reservoirs (TAPS) in the state,” he said.

This would address the issue of water supply to treatment plants, he said in response to a question from Abdul Latiff Abdul Rahman (PAS-Kuala Krai).

Tuan Ibrahim said the construction of the two reservoirs would cost an estimated RM1.8 billion and would be over 1,000 acres in size.

He said the reservoirs would be able to address water supply problems in Kota Bharu, Machang, Pasir Puteh, Tanah Merah and Pasir Mas, among others, while increasing Kelantan’s water reserve margin by up to 20%.