Port Dickson to be first in peninsula to combine water, sewerage bill However, he said the ministry needed the cooperation of the state government, local authorities and residents to make the effort successful.

The combined bill is expected to increase the collection in arrears for sewage bills faced by Indah Water Konsortium Sdn Bhd (IWK), he said.

However, the combined bills will not mean an increase in water and IWK tariffs.

“People are now paying bills separately. We want them to pay both bills at the same time,” he said.
ADVERTISING
inRead invented by Teads

He said the proposal will be discussed with the local government soon for approval.

He added that the combined bill will be extended to other states if it was successfully implemented here.

Dr Xavier also urged commercial premises and hotels in Port Dickson to install extensions to the public sewage system so that their sewage could be treated efficiently and not pollute rivers or coastal areas. — Bernama 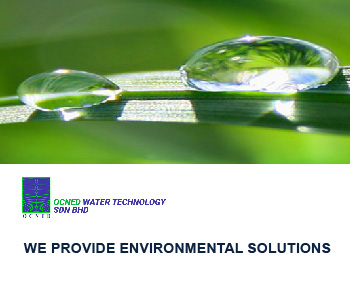